For the nomination period of April 1, 2013 – March 31, 2014, the United States Park Police was nominated twice for the flying efforts during the Navy Yard shooting on September 16, 2013.

On September 16, 2013, a lone gunman entered Building 197 at the Washington Navy Yard in Washington, DC, and began shooting personnel at the Navy Yard, creating an active shooter incident. As calls for help were received, multiple law enforcement agencies responded. The United States Park Police helicopter Eagle I, crewed by Pilot/Sergeant Kenneth Burchell and Rescue Technician/Sergeant David Tolson, was requested by the Washington Metropolitan Police Department to assist. The Navy Yard is located directly across the Anacostia River from their hangar, also known as “the Eagle’s Nest.” A request was made, by Sergeant Tolson, for additional aircraft due to the possibility of a mass casualty incident. Due to the proximity of the Washington Navy Yard to Washington/Reagan National Airport, Eagle I notified Washington Tower, who in turn diverted air traffic from the immediate area and designated Eagle I as “airboss,” for aircraft coordination in the Navy Yard area.

On this tragic day, the crew of Eagle I initially assisted with aerial reconnaissance and perimeter control, simultaneously becoming Air Traffic Control. The crew then switched roles for the deployment of SWAT personnel and reconfigured for the extraction of a critically injured female, which resulted in a medevac transport. The crew returned to deploy another SWAT officer and extract the final three survivors. In the final phase, they returned to reconnaissance and perimeter control. Air Operations terminated with a total of 5.5 hours flight time. All of these operations were conducted with an active shooter below them. 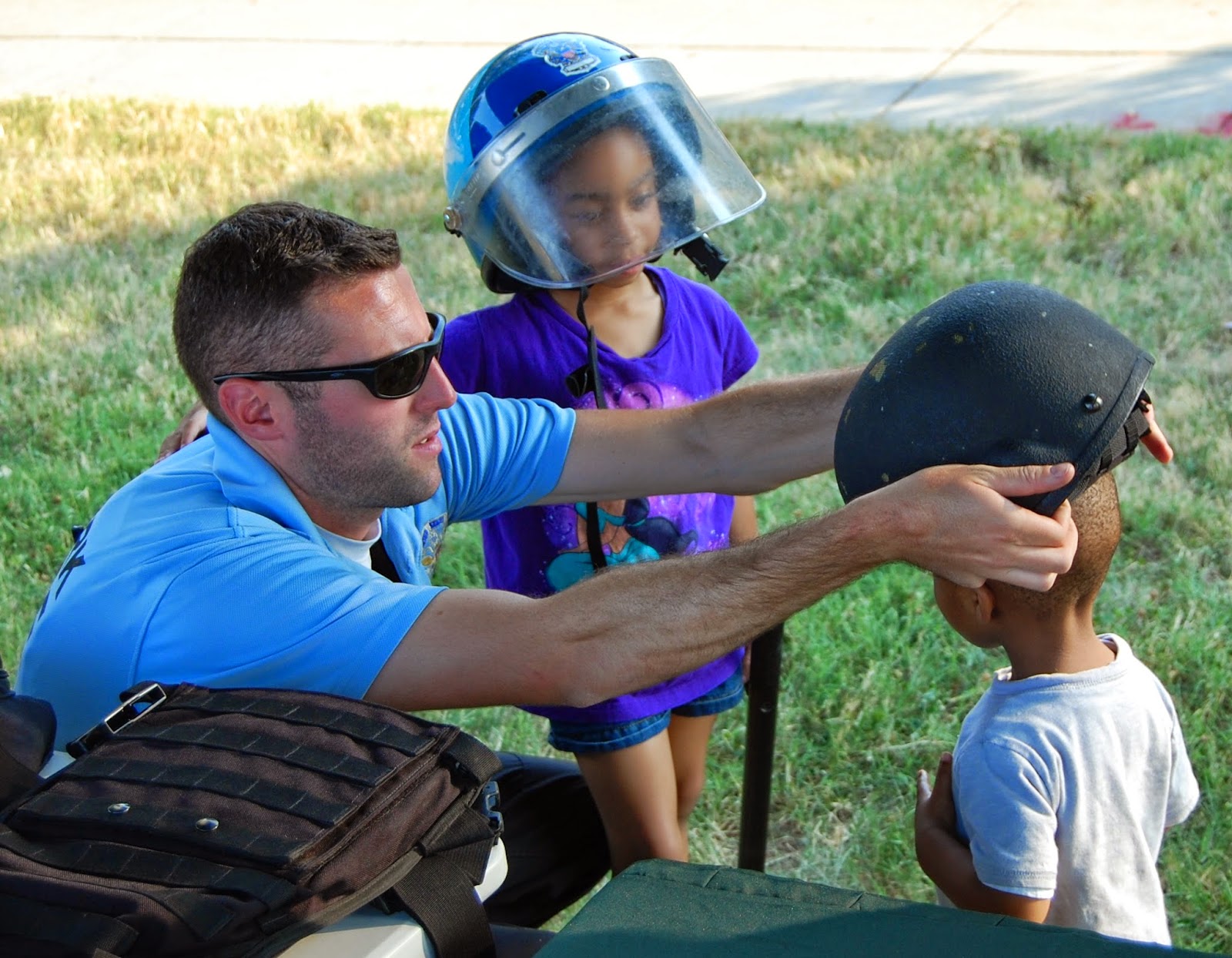 In 1984, an effort to promote involvement in crime prevention activities was introduced to creat police-community partnerships, neighborhood camaraderie, and send a message to criminals to let them know that neighborhoods are organized and fighting back. 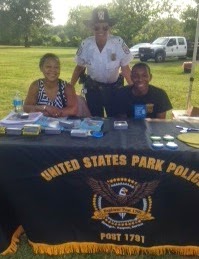 The National Association of Town Watch (NATW), a non-profit organization dedicated to the develoopment and promotion of various crime prevention programs including neighborhood watch groups, law enforcement agencies, State and regional crime prevention associations, and other groups devoted to safter communities, introduced National Night Out, "America's Night Out Against Crime." 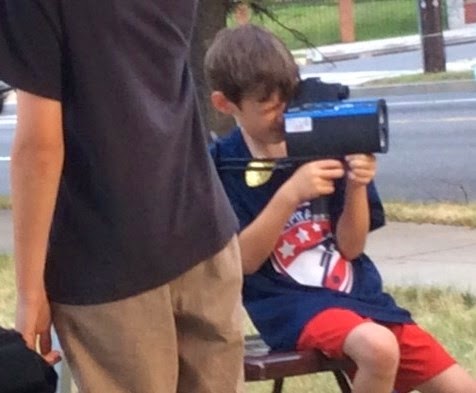 The Untied States Park Police (USPP) invite you to participate in free National Night Out events
on Tuesday, August 5, 2014 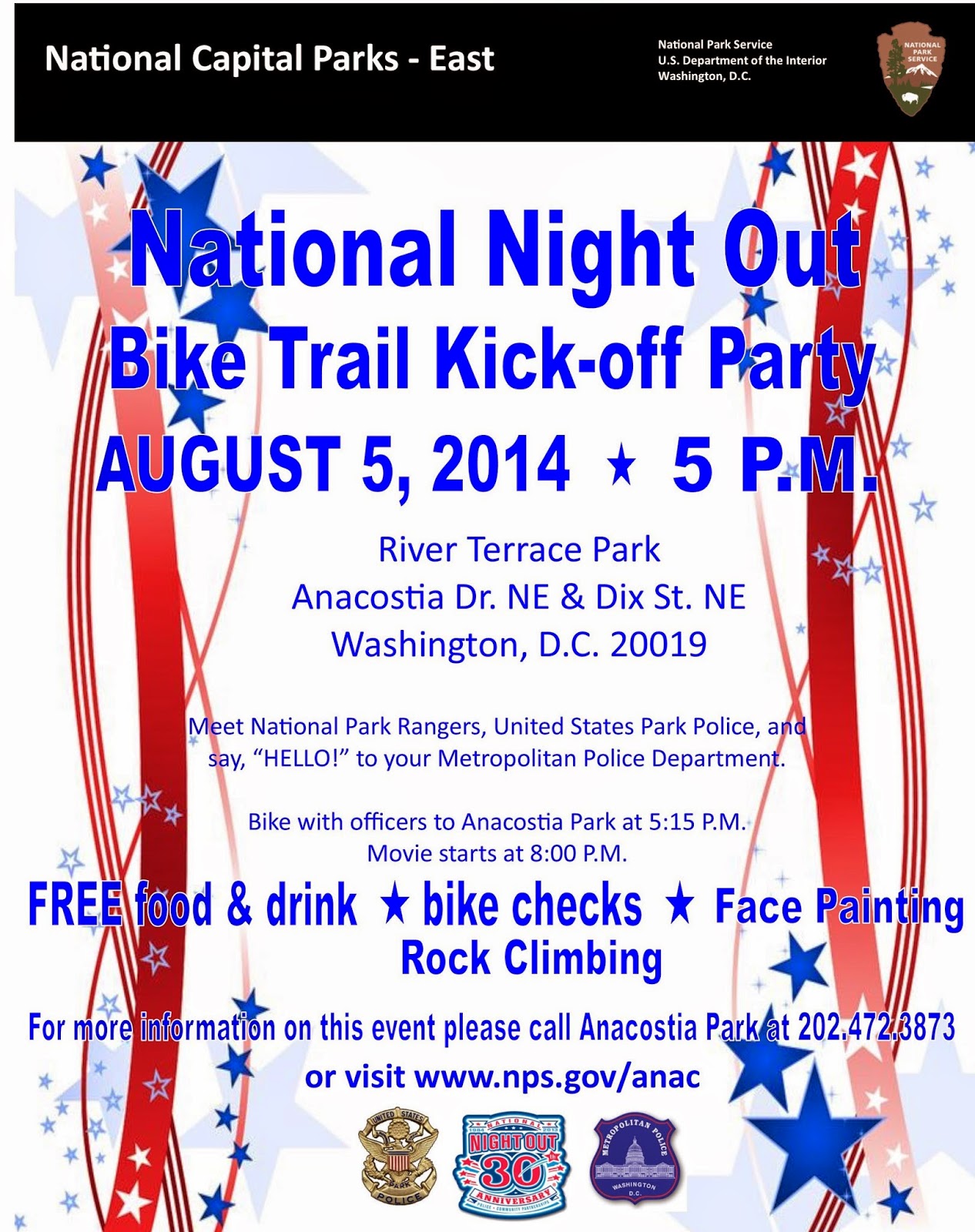 
USPP and Alexandria PD will team up at Charles Houston Rec. Center
located at 905 Wythe St.
for a obstacle fun course for the kids to enjoy
Posted by Sergeant Anna Rose at 12:52 PM