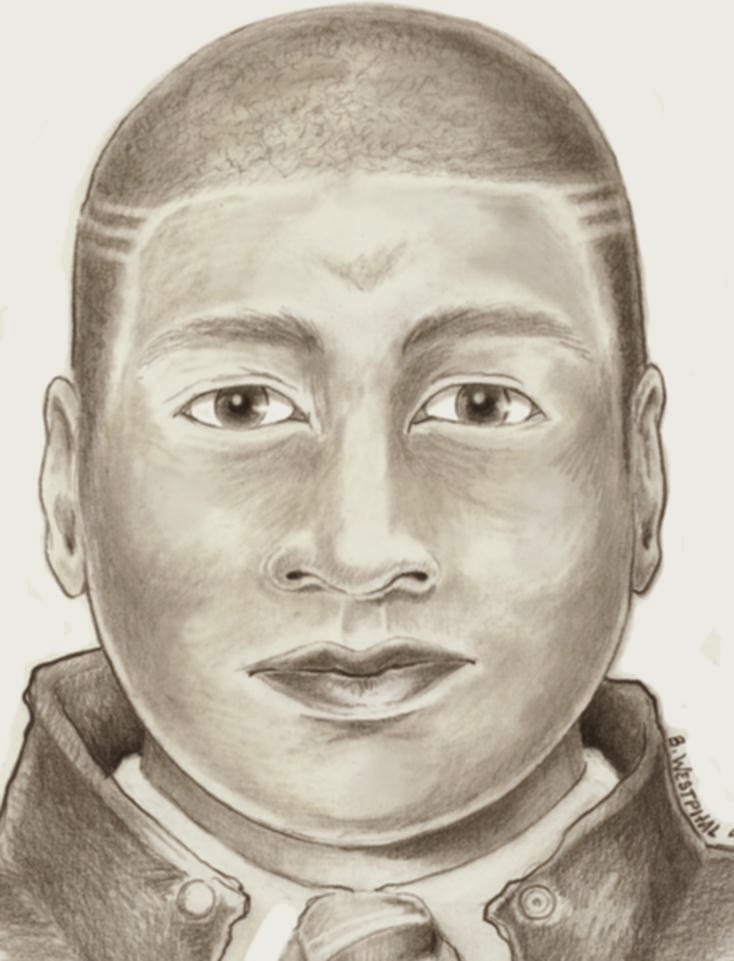 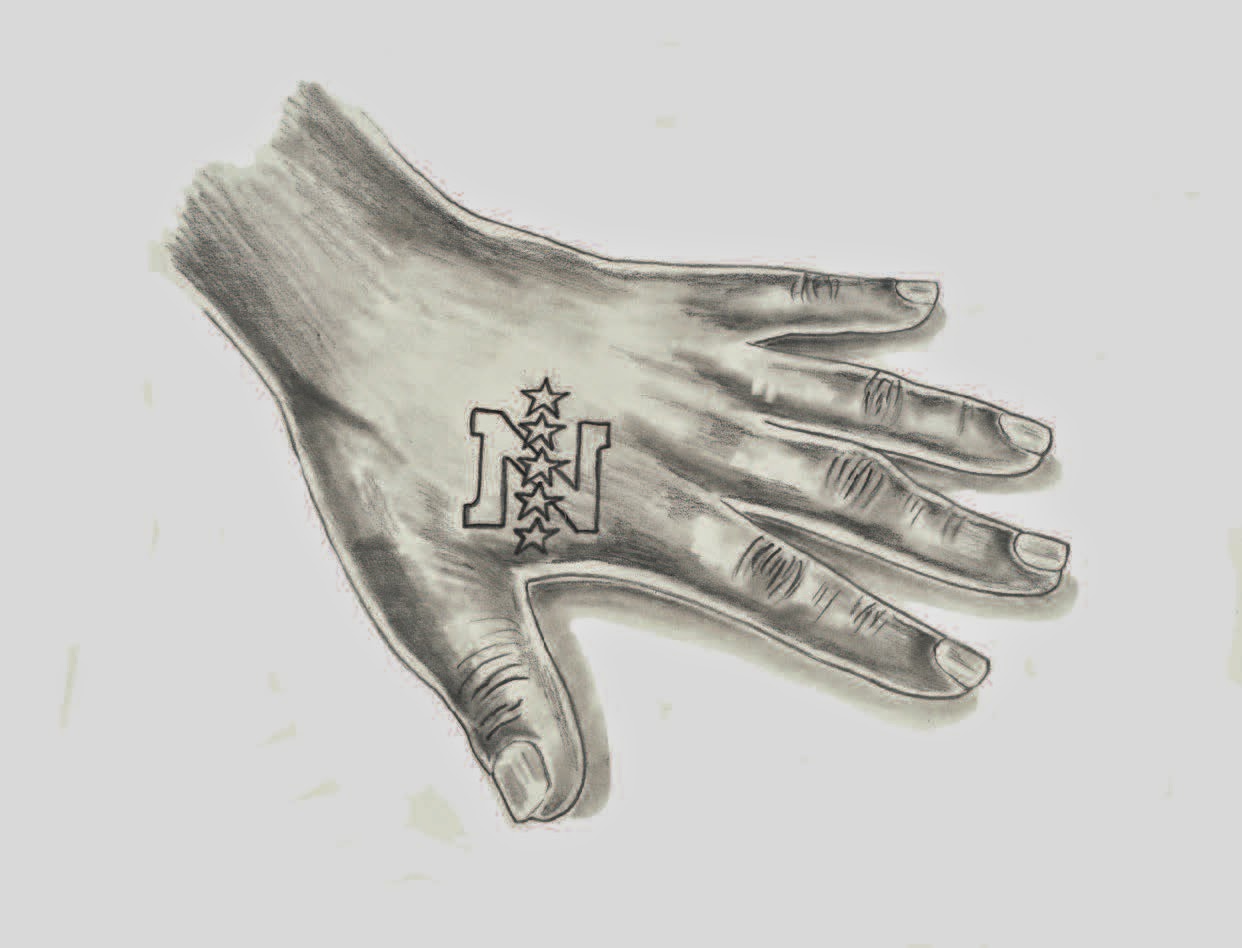 The United States Park Police, Criminal Investigations Branch, is currently investigating a Sexual Assault that occurred in Glover Archbold Park, in the area of the 3700 block of Canal Road NW, Washington, DC on April 1, 2014 at approximately 8:50 pm.

The suspect’s description is as follows:

April 13-19, 2014, has been designated as National Telecommunicator's Week.


The United States Park Police would like to recognize the men and women of the United States Park Police Communications centers that serve the Washington, DC, area, the San Francisco Field Office, and the New York Field Office that perform telecommunications duties that are an indispensable link between our officers, the public, and vital support services.

The Communications Dispatchers who provide radio, telephone, and computer services to every USPP unit are to be commended for their dedication and professionalism. Thank you for your valuable contributions to the Force.
Posted by Sergeant Anna Rose at 12:52 PM

On Friday, April 11, 2014 U. S. Park Police Captain Charles Guddemi was presented with a Certificate of Appreciation for his outstanding work and dedication for participation in the 2012 assessment that led to the K-9 Narcotics Detection Training School program.

Other award recipients include Lieutenant Robert Lachance, Sergeant Jeffrey Quinn and Officer Jeffrey Dougherty who received certificates of appreciation recognizing their dedication for seeing the training school through to success.
Posted by Sergeant Anna Rose at 12:27 PM

The U.S. Park Police has worked with the U.S. Department of State’s Bureau of International Narcotics and Law Enforcement Affairs since 2012 on international law enforcement exchanges. Following an assessment of the law enforcement canine programs in Georgia that focused on aspects of training and the use of narcotics detection canine assets, the USPP developed a training program with the Department of State and the Ministry of Internal Affairs and the Customs Service of Georgia.

The USPP narcotics detection canine unit began in the mid-1970s, and is an established and professional police program. The Department of State requested USPP officers to participate in the development of canine units in Eastern Europe on the management of canine facilities,training and handling of canines, and transportation. In preparation for training with the USPP, INL worked with the Georgian government to prepare the agencies to accept a fully trained canine task force.


This project is designed to establish a joint narcotics detection canine unit within the Ministry of Internal Affairs and the Customs Service of Georgia. Next steps for the project entail deployment and management of the dogs and officers in Georgia at key locations to search for narcotics, such as the Tbilisi International Airport Narcotics Interdiction Unit.
Posted by Sergeant Anna Rose at 3:35 PM

On Tuesday, April 8th, United States Park Police Master Patrol Officer April Ramos from the San Francisco Field Office was recognized by the California Office of Traffic Safety and Mothers Against Drunk Driving (MADD) for her enforcement efforts in 2013.


In addition to her arrest statistics, Ramos has also assumed a leadership role in training and assisting other USPP officers and NPS protection rangers in DUI enforcement.

Ramos has also continued her efforts in partnering with neighboring jurisdictions in the San Francisco Bay area with respect to DUI training, checkpoint operations, and offering her Spanish language skills during investigations.

This is the sixth time that Ramos has been recognized by MADD.
Posted by Sergeant Anna Rose at 3:15 PM

U Drive. U Text. U Pay. was the message from Transportation Secretary Anthony Foxx as Department of Transportation announces the start of this months awareness and enforcement campaign. USPP Officers Caro, Christensen, Whiteman and Sergeant Zielinski joined other area law enforcement officers at the press conference on Thursday, April 3, 2014 in support of the initiative. 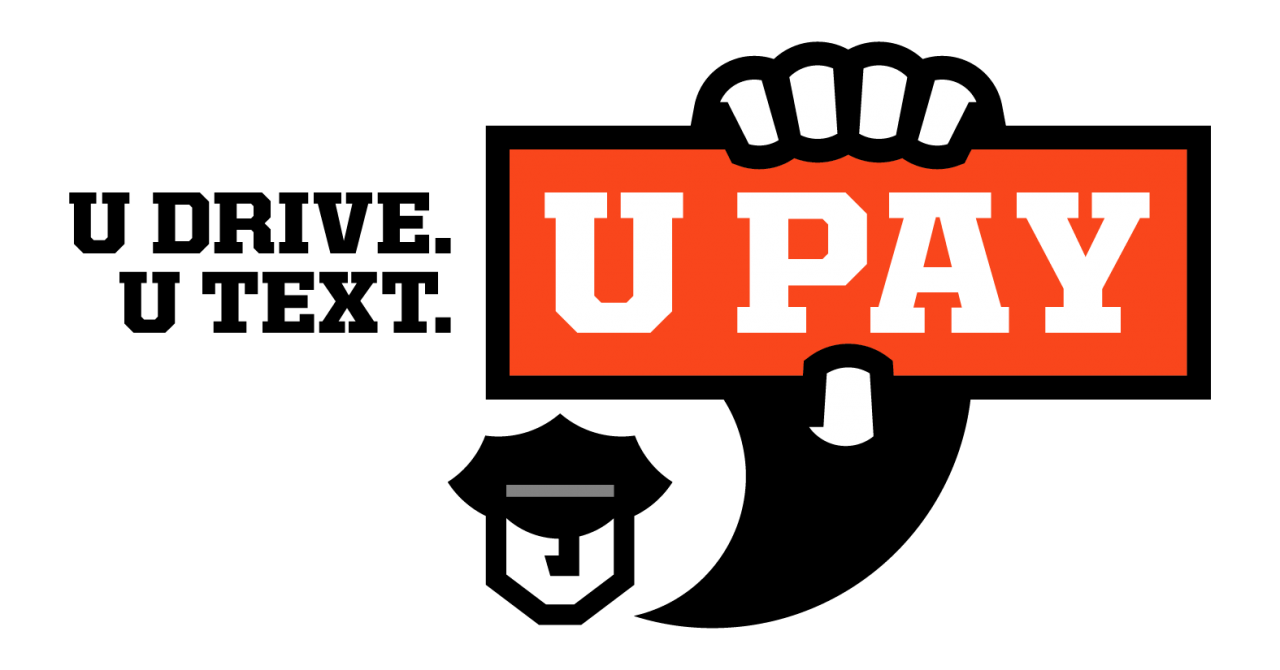 Posted by Sergeant Anna Rose at 8:59 AM